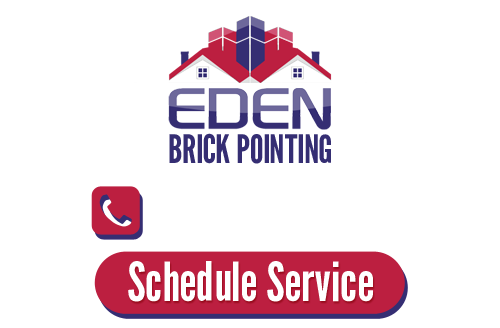 Bricks Vs. Concrete Blocks: Which Is Better? 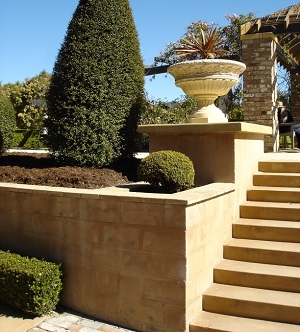 As stated, both concrete block work and clay brick are pretty tough materials. Take a walk through almost any town in the US and you'll see at least a dozen buildings made of each of these materials. The average concrete block can withstand 3500 psi (pounds per square inch) while a conventional clay brick can take 3000 psi. Mortars high in cement content can endure up to 2500 psi, while high-lime mortars are weaker, only being able to handle 350 psi. Their strengths also vary depending on the type and quality of the mortar holding them together. Mortars that are rich in lime are weaker than mortars that are heavy in concrete.

Exposure To The Elements

Bricks, when exposed to weather, are more prone to damage and organic growth than concrete blocks. Clay brick is incredibly porous, meaning there is room among the material for water to enter and freeze in colder temperatures, or grow mold and mildew in wetter climates. Concrete blocks are still prone to damage, but are more water resistant than clay bricks, meaning they won't be affected by rain, humidity, or sunlight the way brick might.

The thermal mass of bricks is higher than that of concrete blocks. Clay bricks absorb heat during the day and release it slowly at night, making the interior temperatures of a structure relatively constant. While concrete isn't as great a temperature insulator as brick, it is more soundproof because of its dense makeup. Concrete block might be the best choice if you're building a recording studio or trying to soundproof a room.

This question can only be answered by saying, "It depends." If your bricks or blocks are going to be inside, away from the elements, you might be able to choose either of them without having to worry too much about the decision. If your project is outdoors, think about the kinds of elements your structure will be exposed to, and make your decision based on the material's durability of that element. There also isn't a big price gap between the two materials, as little as 20 cents. You can call your trusted brick pointing company, Eden Brick Pointing Contractors, for advice on choosing between these two reliable materials.

If you would like to know more about the benefits of clay bricks vs. concrete blocks, please call 718-729-3121 or complete our online request form.